Wall Street Makes U-Turn After Bullish Tuesday, Dollar Is Only Winner So Far 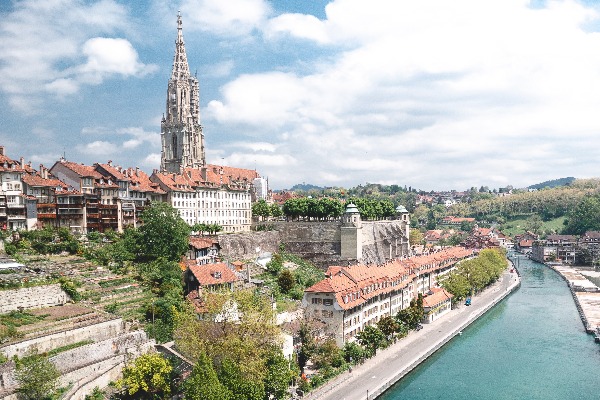 Wall Street Makes U-Turn After Bullish Tuesday, Dollar Is Only Winner So Far

After a surprisingly bullish session on Tuesday, Wall Street couldn’t keep the pace and slumped to the lowest level since the end of July. Tech stocks were among the worst performers after leading the Tuesday rally.

The stock indexes are hovering near the correction territory as data showed that US business activity is slowing, while the Congress still can’t reach consensus on further stimulus. Thus, the pace of the economic recovery cannot reach the predicted levels, which is even more discouraging ahead of an expected second wave of the pandemic.

The S&P 500 fell 2.37%, with all of its 11 major sectors closing lower. Dow Jones dropped by 1.92%, and Nasdaq tumbled 3.02%, which is the third-largest decline of the current month. Energy was the worst-performing sector amid declining oil prices.

Adding to pessimism in the tech sector, the US Justice Department revealed a legislative proposal that discusses reform in legal immunity for internet firms, which comes in the context of Donald Trump’s attempt to crack down on tech giants.

As for Donald Trump, he said yesterday that he wouldn’t transfer power peacefully to Biden if he loses the 2020 presidential election, adding that the battle would end up at the US Supreme Court. The latter has to replace Ruth Bader Ginsburg, who died last week. The voting on the ninth justice is challenging for the Senate and interferes with the stimulus legislation, which is postponed for a later date.

Asian equities are flashing red on Thursday morning, following the decline in US stocks. Besides fears of a slowing US economic recovery, investor sentiment is damaged by an increasing number of COVID cases in Europe and other parts of the world. Many European countries are re-imposing lockdown measures, which will affect the recovery attempts.

At the time of writing, China’s Shanghai Composite is down 1.21%, and the Shenzhen Component has declined 1.99%.

European equities should be ready to suffer a similar fate on Thursday, as futures are pointing to a bearish mood.

In the commodity market, oil prices are declining on Thursday, following the flash reading on US business activity that suggests a slowing recovery. Investors fear that the cold season will come with another wave of the pandemic, which will hurt oil demand. Crude prices are under increased pressure against a stronger US dollar, which makes it less attractive to global buyers. WTI is down 0.80% to trade below $40, and Brent has declined by 0.62% to $41.50. Both brands increased yesterday after the US Energy Information Administration said that crude and fuel inventories had fallen last week.

Gold cannot leverage its safe-haven status right now, as the US Congress cannot agree on further stimulus at the moment. The metal has dropped by 0.66% to $1,855, which is the lowest level in over two months.

Meanwhile, the US dollar is the winner today, as investors are looking for some refuge against risk in European and Asian markets given the rapidly increasing number of coronavirus cases. The USD is also supported by a robust US housing market. On Wednesday, data showed that the Federal Housing Finance Agency (FHFA) house price index increased to a seasonally adjusted 1.0% in July after an identical gain in the previous month. House prices surged 6.5% y/y in July, which was the biggest gain since June 2018. Thus, the USD Index is up 0.07% to 94.500, and EUR/USD is down 0.01% to 1.1658. The euro is under pressure amid fears that new lockdowns in the EU would hurt the recovery.

The pound is down against both the USD and the euro, as UK PM Boris Johnson introduced new restrictive measures yesterday and amid persisting post-Brexit pessimism, as Britain is unlikely to reach consensus on a trade deal with the EU.